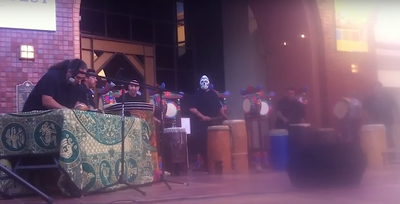 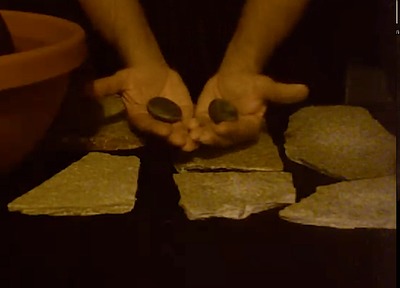 TEHUEHUETL
- NAHUATL ( I list this reluctantly, as I have only found 1 corroborating source)
TETL - NAHUATL word for stone, not for the instrument
PIEDRAS - SPANISH
STONES - ENGLISH

While no one has yet found images, murals, or sculptures showing musicians playing
instruments  made of stone there are sacred spaces  in Mexico and over the world
where resonant stones reverberate and are played,
these are known as lithophones.

It is not difficult to imagine an ancient musician  experiencing this and trying
to replicate it in a different physical space. 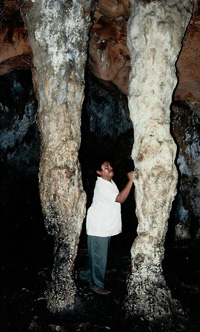 One of the first audio recordings of stones being used as an instruments comes from the
GRUPO TRIBU MUSICA based in Mexico City, MX

Below is a YOUTUBE I did for MEXICOLORE showing the beauty of resonant stones
played with non resonant stones
To hear the stones in context PLEASE check out the video below
from a performance in Los Angeles, CA USA
LUIS PEREZ IXONEZTLI
http://luisperezixoneztli.weebly.com/
There are also caves/sacred spaces found all over the world where stalactites
are also played either with a finger, a hand, a mallet or other stones.Luis Perez
Ixoneztli has finished making audio and visual recordings of himself
doing exactly that in caves in Mexico. 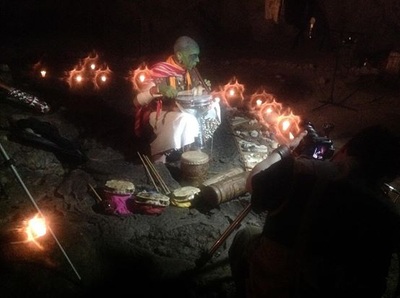 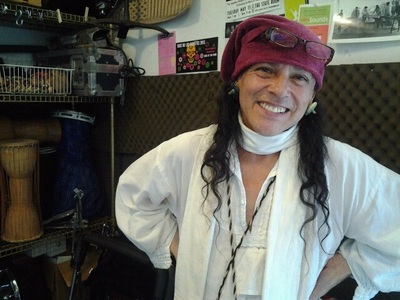 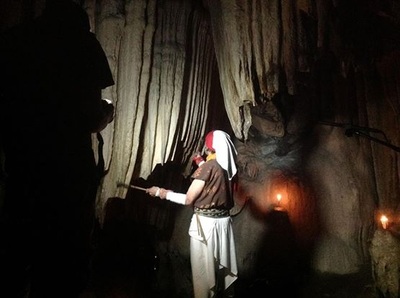 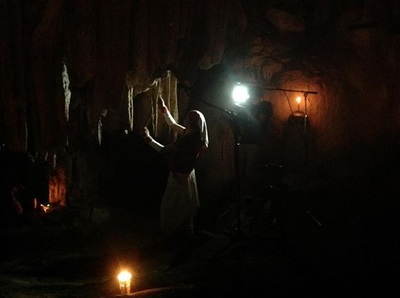 HUNTER GATHERER NOMADS OF NORTHERN MEXICO:
A COMPARISON OF THE ARCHIVAL AND ARCHEOLOGICAL RECORDS
http://www.desertfishes.org/cuatroc/literature/pdf/Taylor_1972_Hunter-gatherer_nomads.pdf